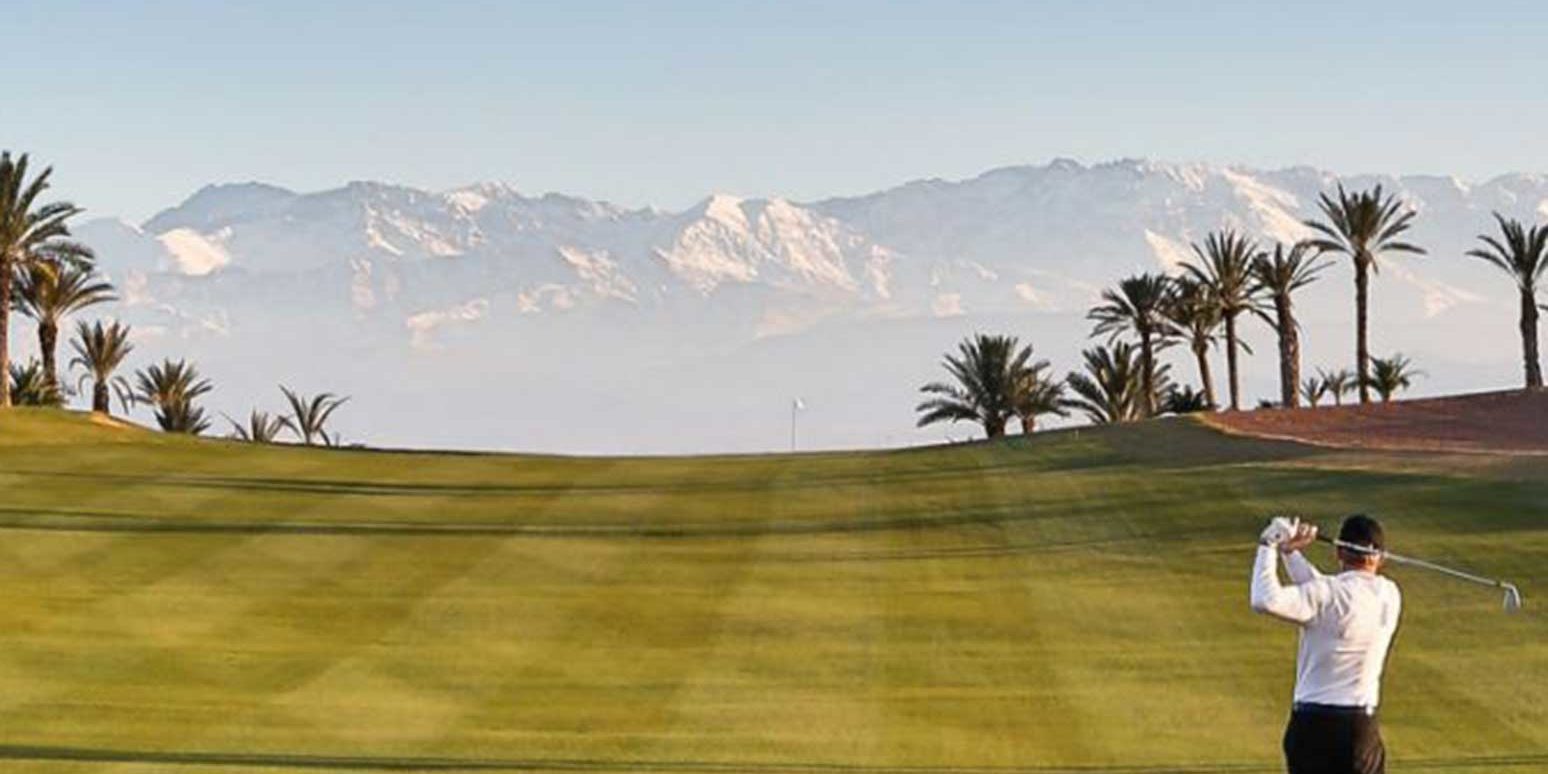 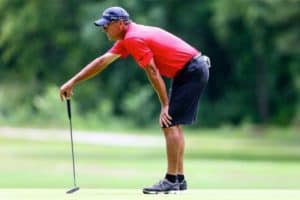 Nearly three months ago, Hendersonville’s Tommy Tolles had one of his best finishes for the PGA Tour Champions circuit, as he ended up tied for third at the Invesco QQQ Championship, which was the semifinals of the Schwab Cup Championship.

Tolles, who had three top-five finishes last year, begins 2020 ranked 25th on the PGA Champions Tour. The highest he’s finished on the Tour was second twice: last year at the Dominion Energy Charity Classic in Richmond, Va., and in 2018 at the Toshiba Classic in Newport Beach, California.

His good friend and on-again-off-again caddie Malcolm Morgan believes Tolles has a good chance at more top-five finishes this year, maybe even a win.

“He took his brother, Kenny, to caddie for him in Morocco. I always wish him all the best, no matter who is on the bag,” Morgan said on Thursday. “I’ve been caddying for him since 2000. Tommy is such a great guy, and he’s one of the best putters out there. He came on so strong at the end of last year, and I really believe he’s got a shot to win this year.” 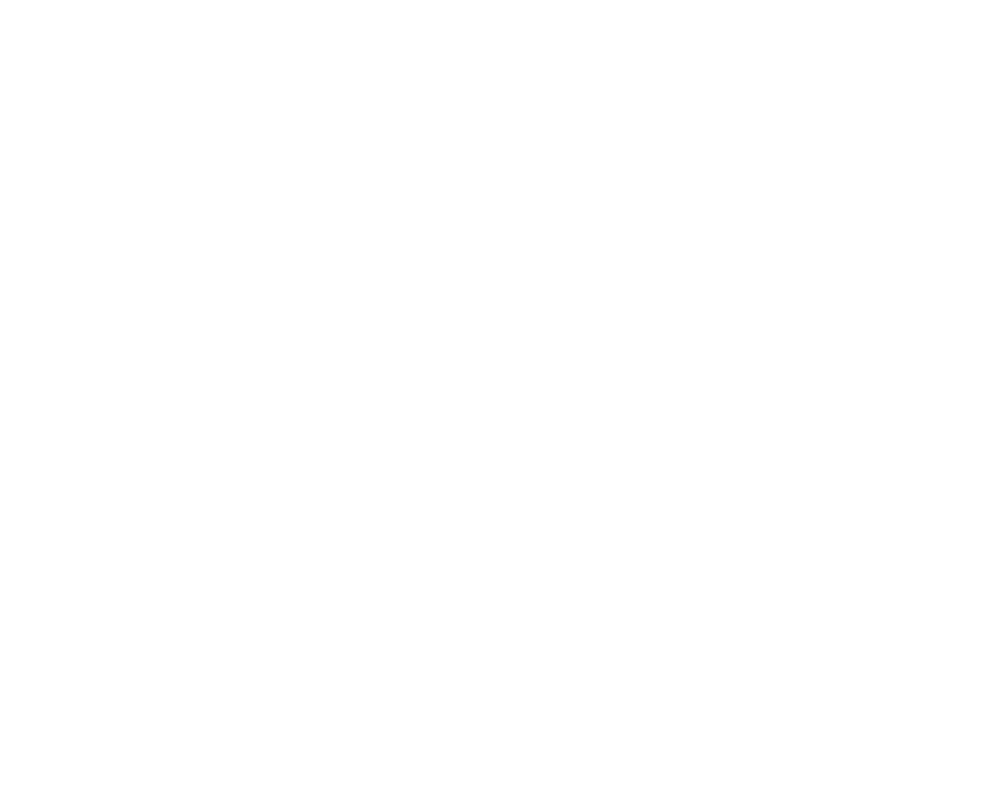